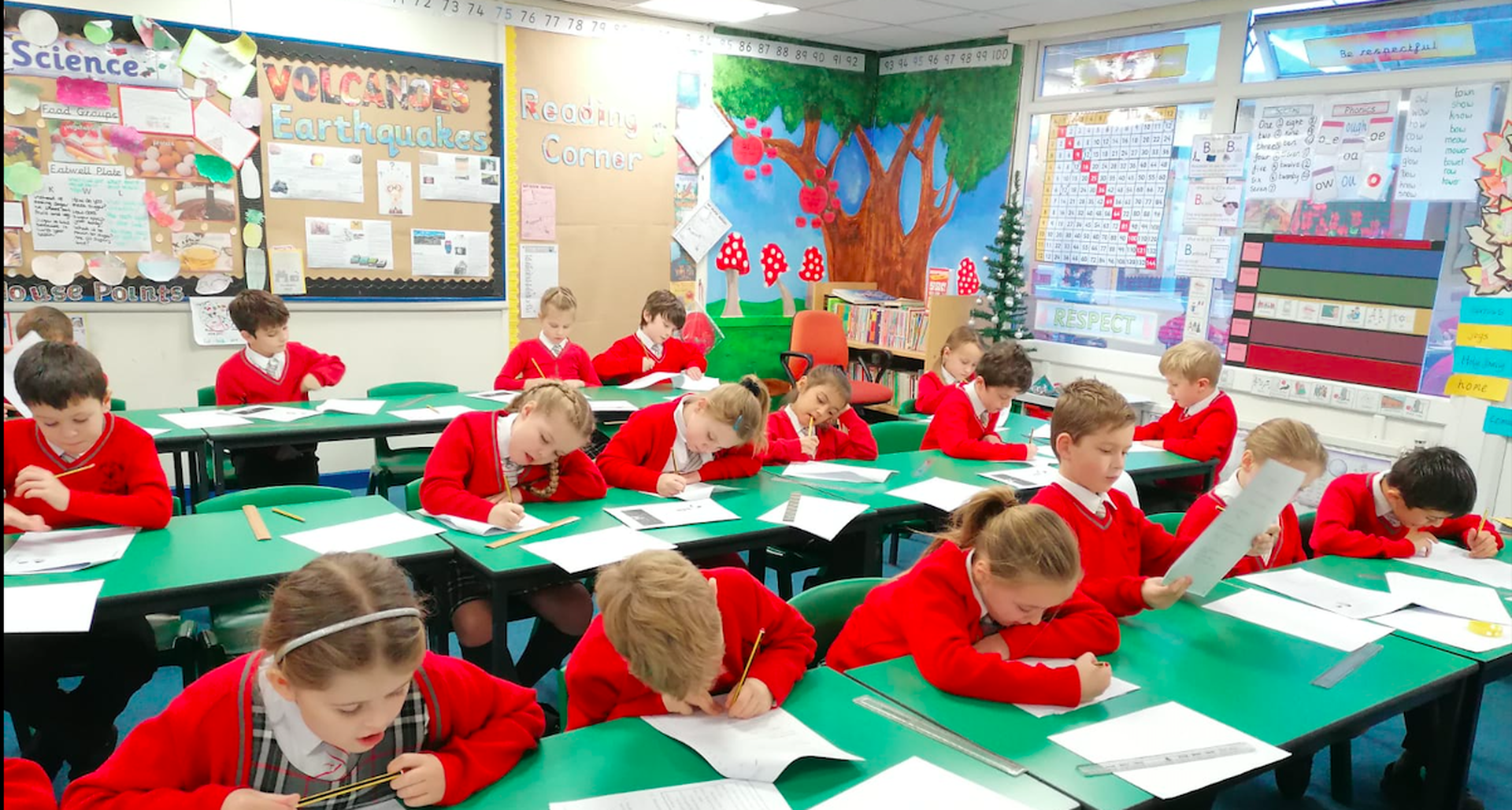 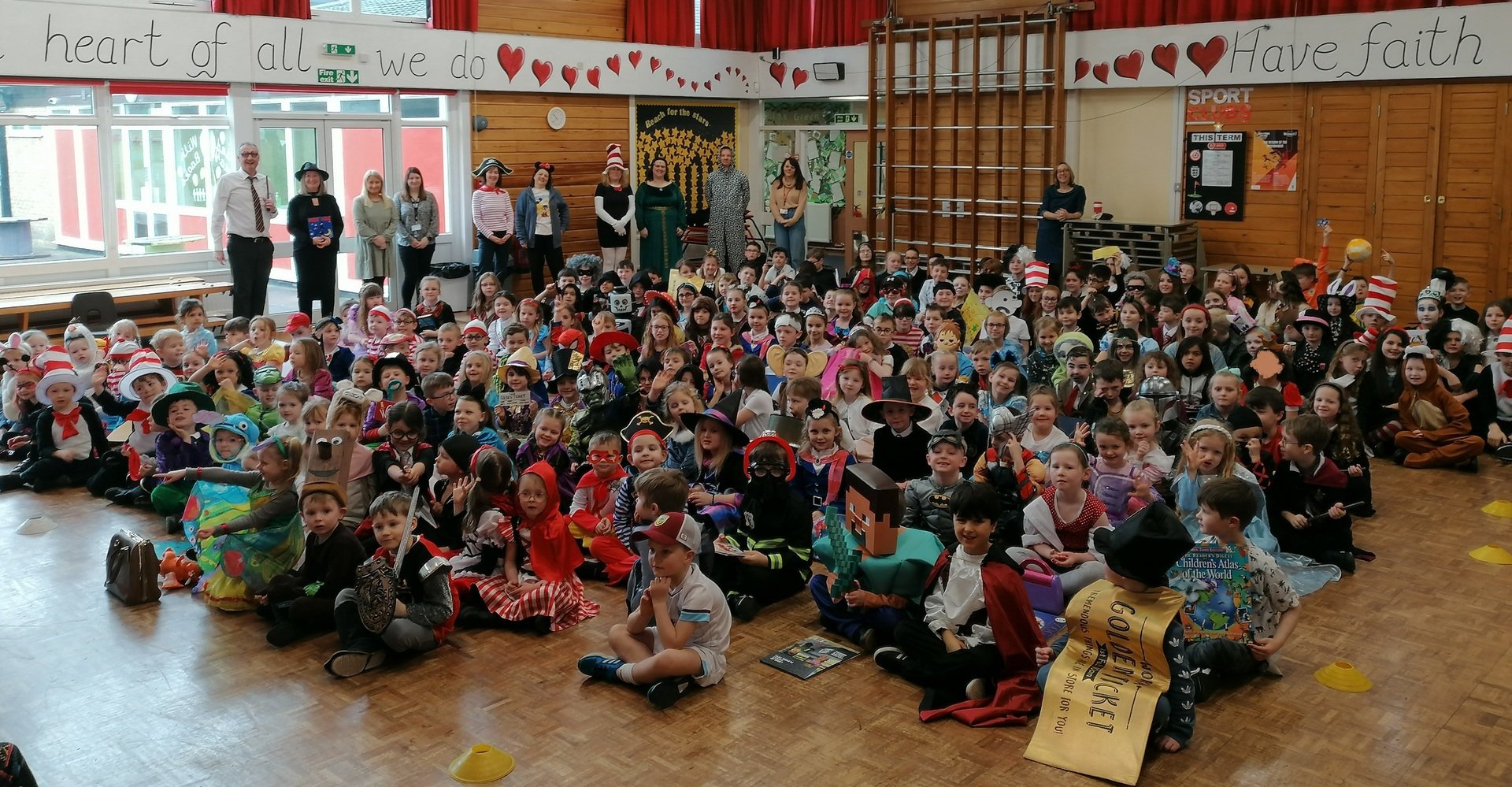 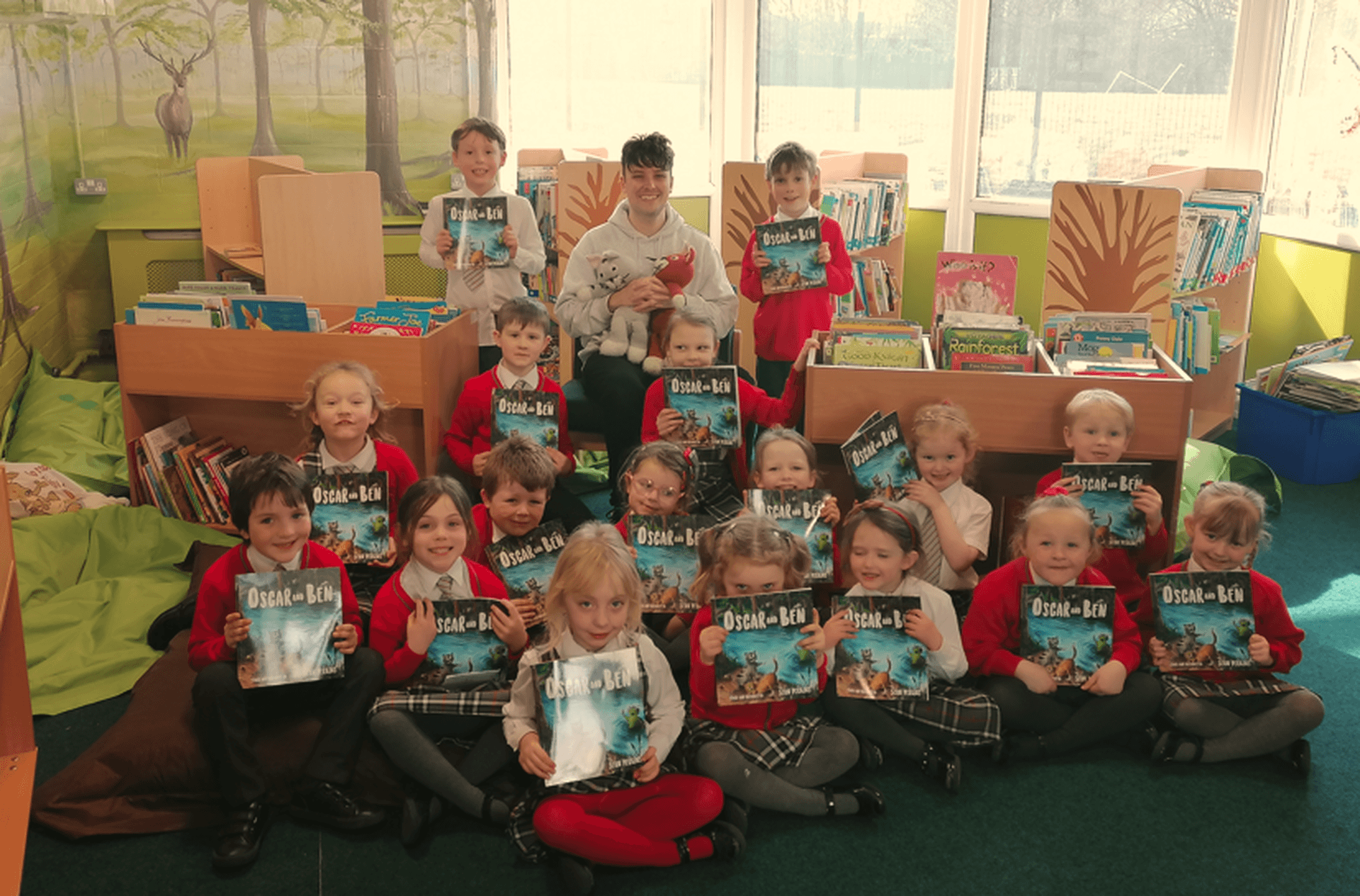 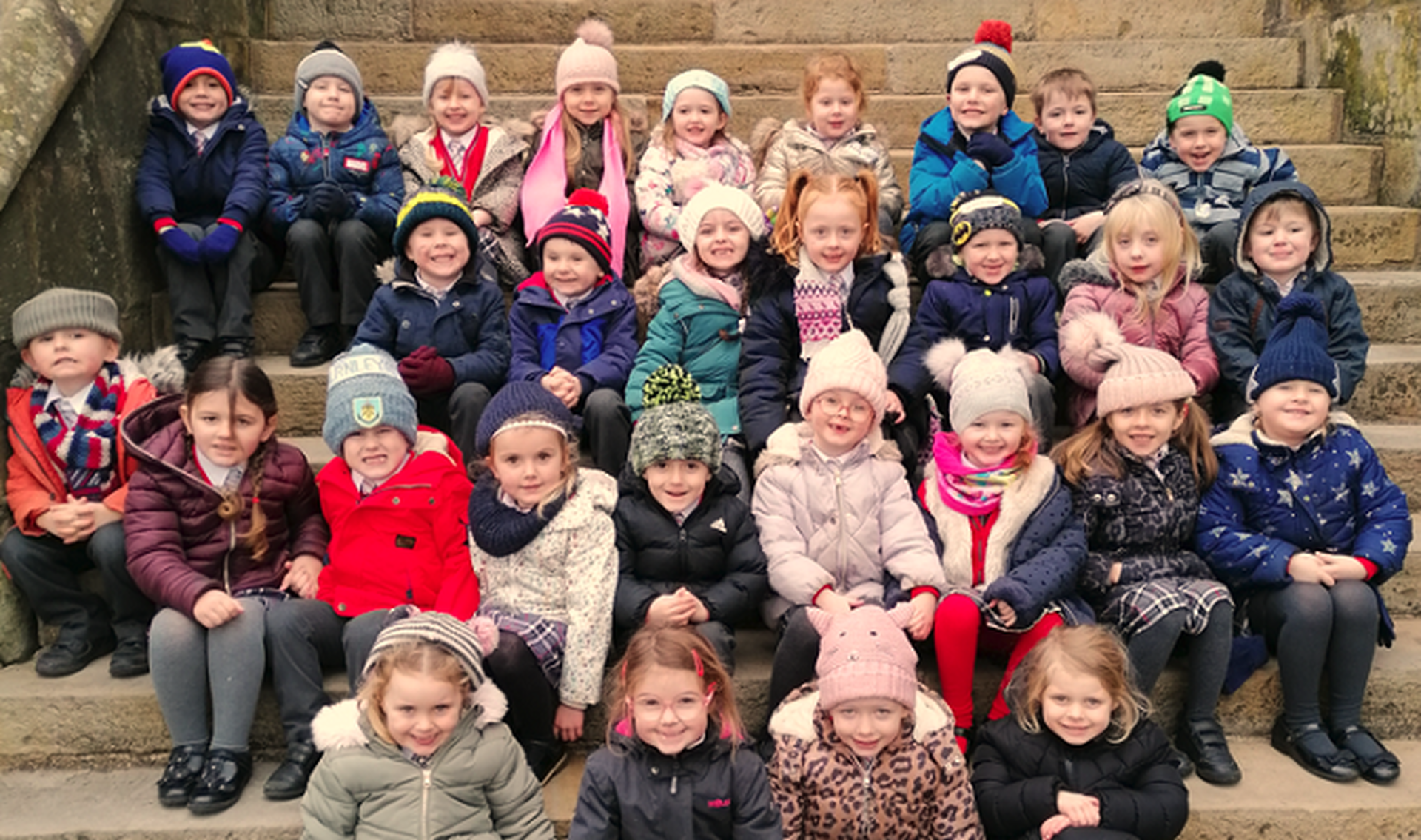 As you may already be aware, our Governing Body has applied to become an Academy under the Academies Act 2010.The governing body is now consulting on whether the school’s academy conversion should take place. Further information about what becoming an Academy means, and how to comment on the proposals, is set out below.

Will Christ the King definitely become an Academy?

The Governing Body has submitted an application to convert to Academy status and is working towards a conversion inSeptember 2022. However, the school is not obligated to become an Academy until the contract between the Academy Trust and the Department for Education (known as the Funding Agreement) is signed. The Governing Body has not evenbegun to negotiate the Funding Agreement with the DfE yet.

The Governing Body will not agree to sign the Funding Agreement until parents and carers of pupils at the school, staff atthe school, and pupils themselves have had the opportunity to comment on whether the conversion should take place. Wewriting to all parents and carers and are also inviting you to a meeting on Thursday 17th November, 5.15pm to learn moreabout the proposals to become an Academy, or to comment on the proposals.

We are also holding meetings with staff, and will be keeping pupils informed throughout the process.

Any comments or representations which are made about the proposals will be considered by the Governing Body before adecision is taken to sign the Funding Agreement. Details of how to provide comments and representations are set outbelow.

The Governing Body will not agree to sign the Funding Agreement unless they are content that conversion would be in thebest interests of the school, taking account of all of the legal and practical ramifications.

What is an Academy?

An Academy is essentially an independent school which is funded by the state. It is independent of the Local Authority andreceives its funding direct from central government.

Previously Academies have tended to replace schools which have poor results or otherwise needed to improve. Under theAcademies Act 2010, all schools are able to become Academies. As Christ the King is a judged to be a good school by Ofsted, we can apply without being part of a group of schools, and without a sponsor.

What are the benefits of being an Academy?

In the school’s opinion, the benefits are numerous:

Are there any disadvantages to becoming an Academy?

As an Academy we will be directly liable for matters such as insurance, employment liabilities, pensions, health and safety,and property maintenance. However, as mentioned above, Academies receive more funding from central Government tohelp them meet these additional costs.

Will the admissions arrangements change?

As a voluntary aided school Christ the King already deals with its own admission arrangements.

As an Academy, it would still deal with its own admission arrangements and would also still be bound by the nationalAdmissions Code, and Admissions Appeals Code. Accordingly, there will be no change in the way in which the admissionarrangements are set if the school becomes an Academy.

If the school converts to an Academy, all staff currently employed by the Local Authority will automatically transfer to thenew Academy on their current pay and conditions. Although the Academy will have more freedom to amend those pay andconditions in the future, the Governing Body does not intend to take such a step in the foreseeable future and in any event,any change to pay and conditions would need to be consulted upon with staff representatives.

Will Christ the King change?

We want to continue to be a great school. We therefore do not intend to change Christ the King except in ways which wethink will improve the school even more. For pupils, it is unlikely that they will see much, if any, change in their day to dayschool lives. Academies do have the power to vary their curriculums and vary the length of the school day, however, wedo not intend to take any such steps at this stage and would engage with parents/carers, staff and students if we did ever intend to make such changes in the future.

How can I find out more?

A meeting will be held at the school on Thursday 17th November 5.15pm.  We would encourage you to attend if you have any questions, or simply want to learn more.

There is also more information about Academies on the DfE website:

If you can’t find the answer to your question here, or on the DfE website, and cannot attend the meeting on 17th November, please email bursar@king-pri.lancs.sch.uk  who will try to assist.

How can I make representations?

To comment on whether the school’s conversion to academy status should take place, representations can be made in writing to:

Or by email to: bursar@king-pri.lancs.sch.uk

The closing date for representations to be made is Thursday 23rd December.

We look forward to seeing you at the meeting on 17th November if you can make it. If you can’t make it to the meeting andhave any questions or queries which you want answered, please do not hesitate to get in touch.